Today Nature Trust (Malta) is one of the oldest and largest environmental NGOs in Malta dealing with biodiversity and the environment. Over the years it has worked and lobbied hard to obtain legal protection status for various species of local flora and fauna, helping to save from extinction several rare and endemic species. The Trust […] 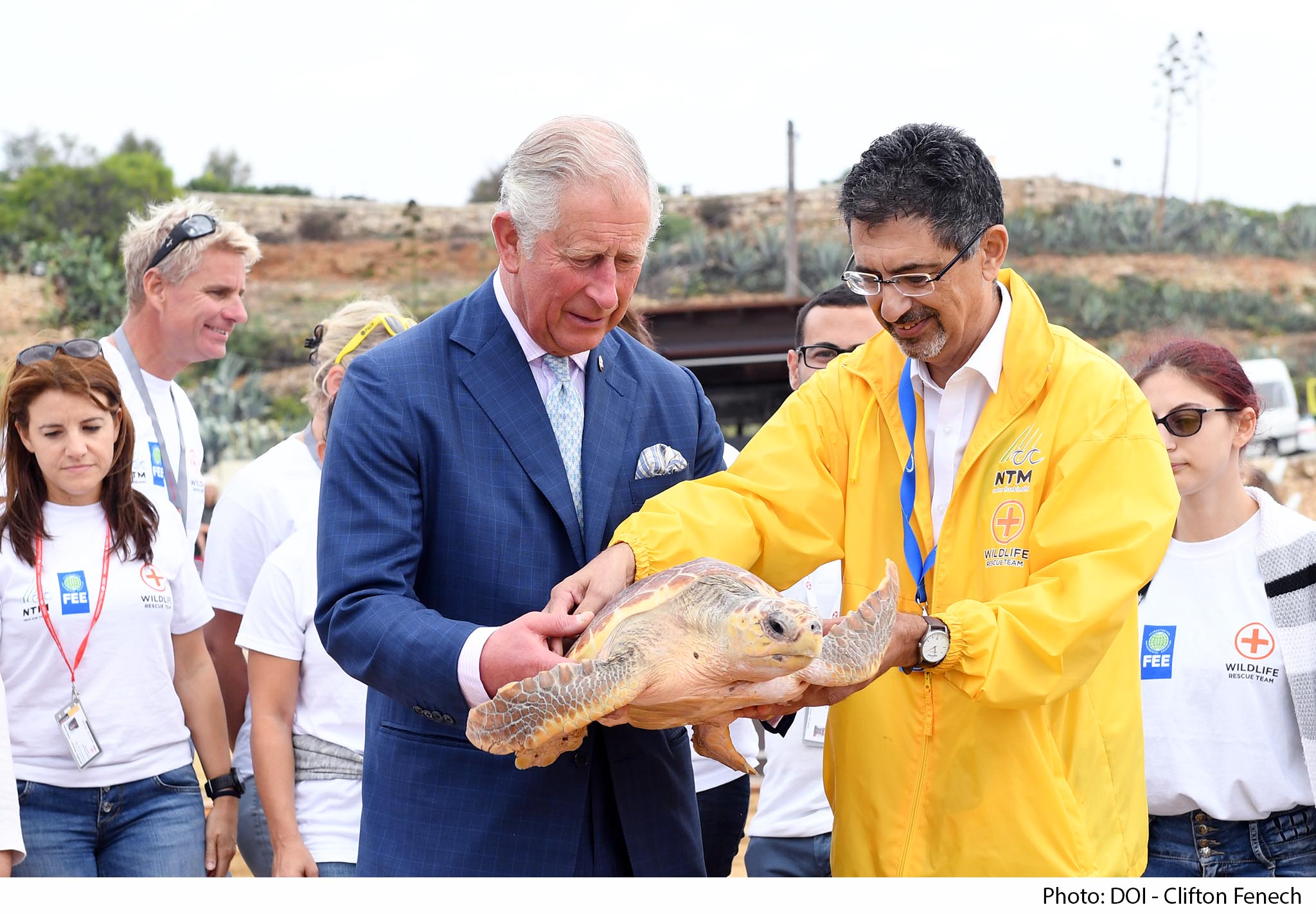 Three rehabilitated turtles were released by Nature Trust Malta in the presence of Prince Charles, who took part in the release to raise awareness on the threats of litter on marine biodiversity as part of the ‘Our Ocean 2017’ conference held in Malta. NB: All photos are to be credited to: “Malta DOI – Clifton Fenech” 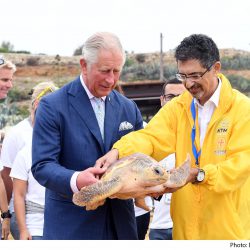 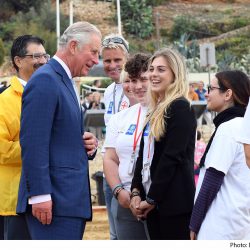 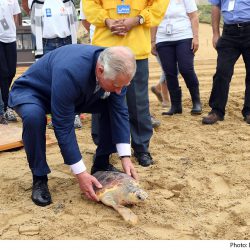 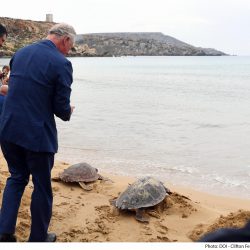 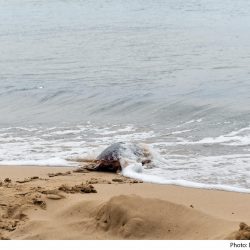 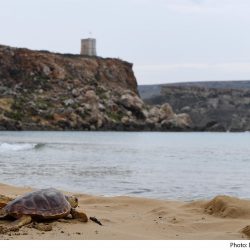