A green turtle recovered with the aid of the eTurtle app 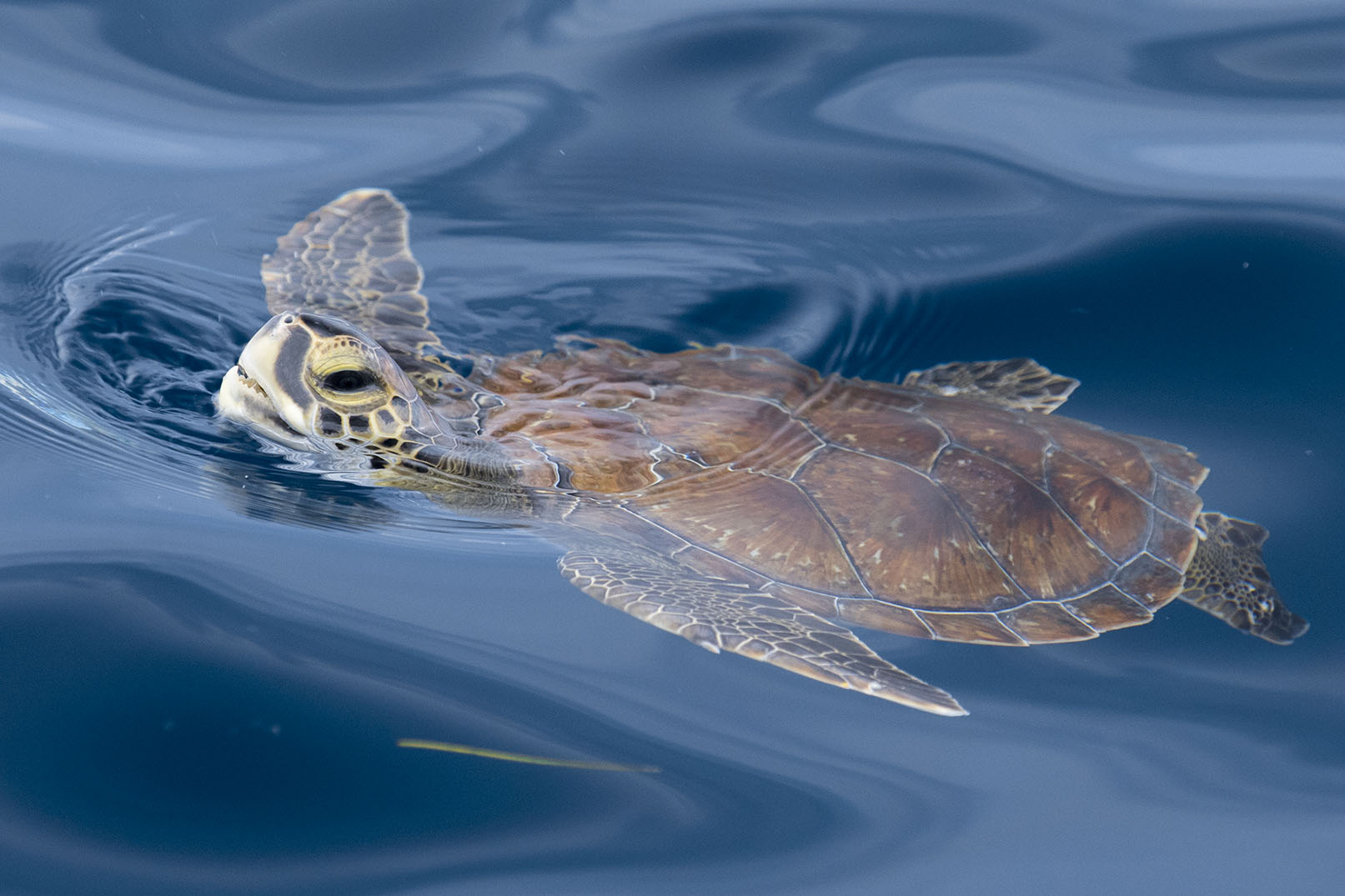 On 12th August 2018, a video of a supposed loggerhead sea turtle swimming close to the shore in Karin Sea (CE Adriatic) was uploaded using the eTurtle app. Upon closer inspection of the observation, researchers established the animal appearing in the video was in fact a green turtle (Chelonia mydas). The attached description noted the turtle was repeatedly observed in the same area for at least a week.

Considering the animal was found in a small and enclosed basin that experiences low water temperature during the winter and is connected to more open areas by a narrow and convoluted channel, concern was raised as to the turtles well-being in the following period.
Therefore, in collaboration with colleagues from the Institute of Oceanography and Fisheries, the turtle was trapped and relocated to Vis Island, where the animal was measured, tagged and successfully released so that it may find its way to wintering grounds.

Sightings of green turtles are rare in north-central Adriatic (see the news on previous finding) and available data on its movements in this area is scarce, thereby exemplifying the usefulness of the eTurtle app. It had already proven itself valuable not only as a tool for gathering data from the public, but also in detecting misidentified observations which will enhance the quality of data gained through citizen science campaigns.