A positive season in Italy for Sea turtles 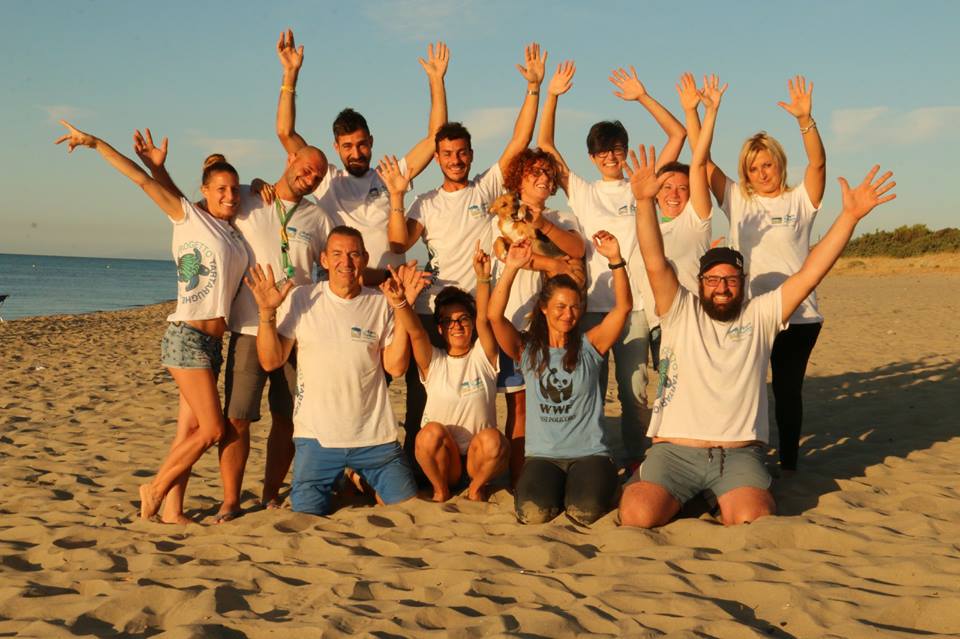 With the late hatching nest of Campomarino di Maruggio (Taranto) on 15 October 2017, the Caretta caretta turtle breeding season closes for Italy. The first year of Euroturtles project in Basilicata and Sicily has been a year of great satisfaction : there were found on our beaches many traces of these ancient reptiles and 17 nests, mainly concentrated in Sicily, Puglia, Calabria and Basilicata, where, 29 years after the last discovery, was found a nest of 90 eggs. A large number of volunteers, more than 200, supported the specialized operators of Euroturtles, with over 1500 km of walking on foot in about 1700 hours. More than 500 little sea turtles have reached the sea after over 1000 hours of night guardianship by operators, volunteers and tourists who have attend this miracle of nature. Great results that make good hope for next year.