Diving expeditions in the frame of the implementation of action C6 – Reducing the impact of ghost gear in turtles. 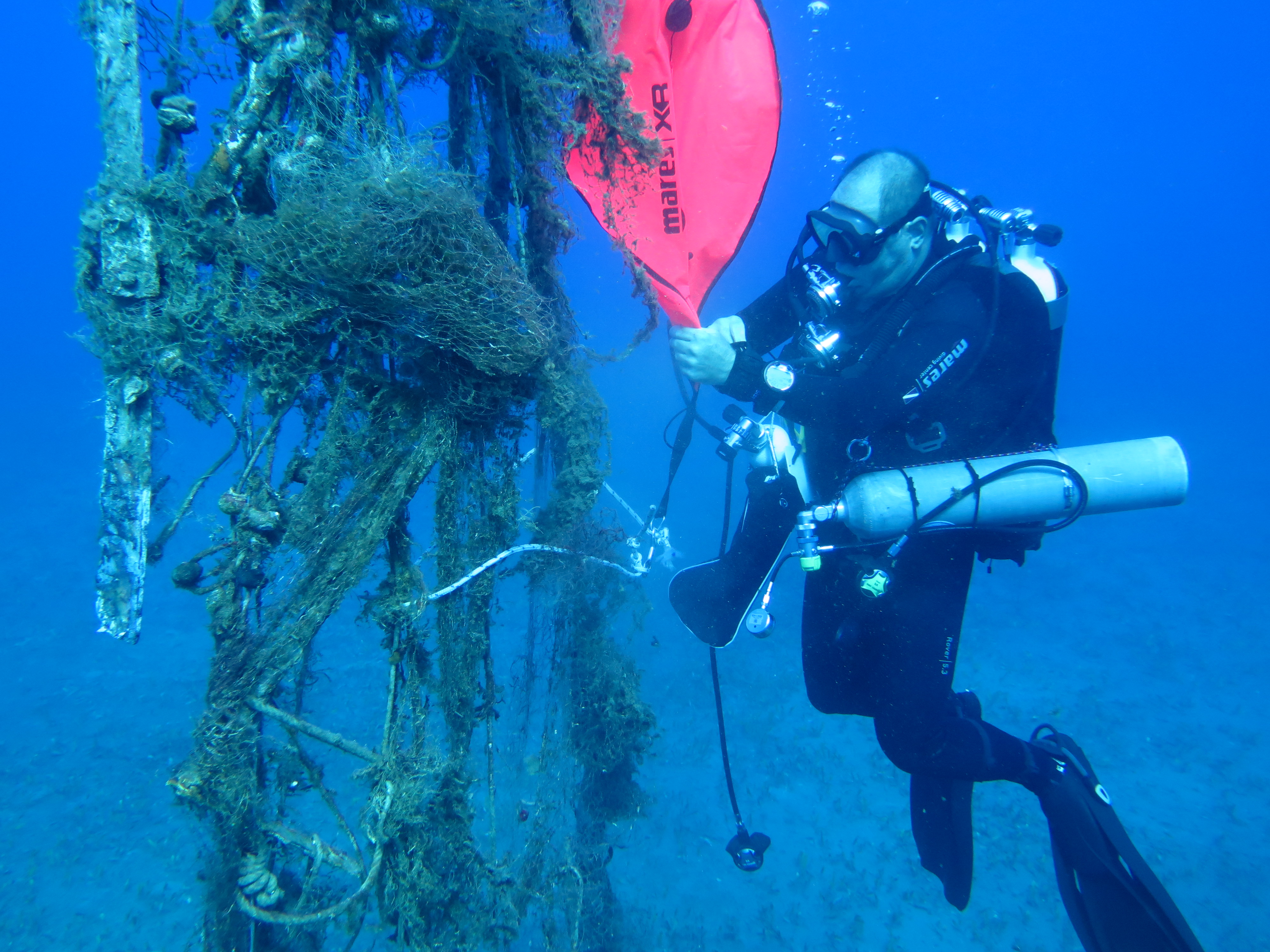 Specifically, they carried out two dives near Pomos fishing shelter which is located near Polis-Gialia Natura 2000 site (CY4000001) on 29thof August 2018. In addition,on 13th of September2018, they carried a diving expedition in Larnaca gulf (south-east of Cyprus) and they removed ghost gear from asmall shipwreck called “Istioforo”, after some information by the local fishermen and divers. All the ghost gear that were removed they were placed in the collection bins in the port of Latsi and the fishing shelters of Pomos and Kato Pyrgos.