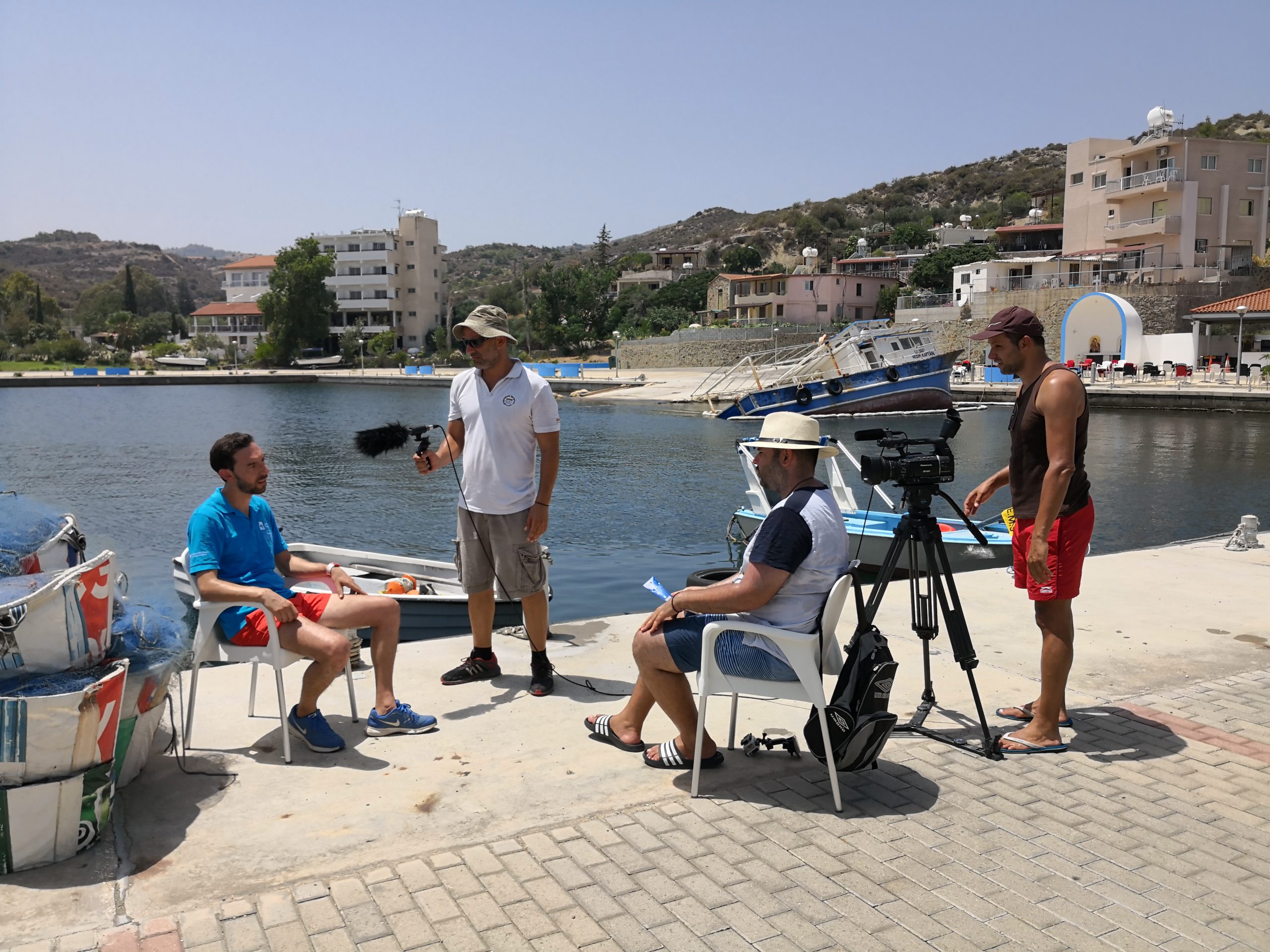 The filming of the documentary was carried out on 24thof July 2018 and released to the public one year later, on 28thof July 2019. The aim of the documentary was to trigger the public about the threats of marine litter to marine marine organisms and humans. Specifically, Mr Georgios Fyttis talked about the actions of LIFE EUROTURTLES and focused onthe attempt of OC-UCY to reduce the mortality of sea turtles by removing the ghost gear from the bottom of the sea,through the action C6-Reducing the impact of ghost gear in turtles. CyBCis asemi-governmental organization and operates todayfour radio channels (First, Second, Third and Classic), three television channels (CyBC1, CyBC2, CyBC HD) as well as a satellite channel (CyBC Sat).It has a rich archiveand also operates a museum of audiovisual technology, housed in a contemporary building on the premises of the corporation. 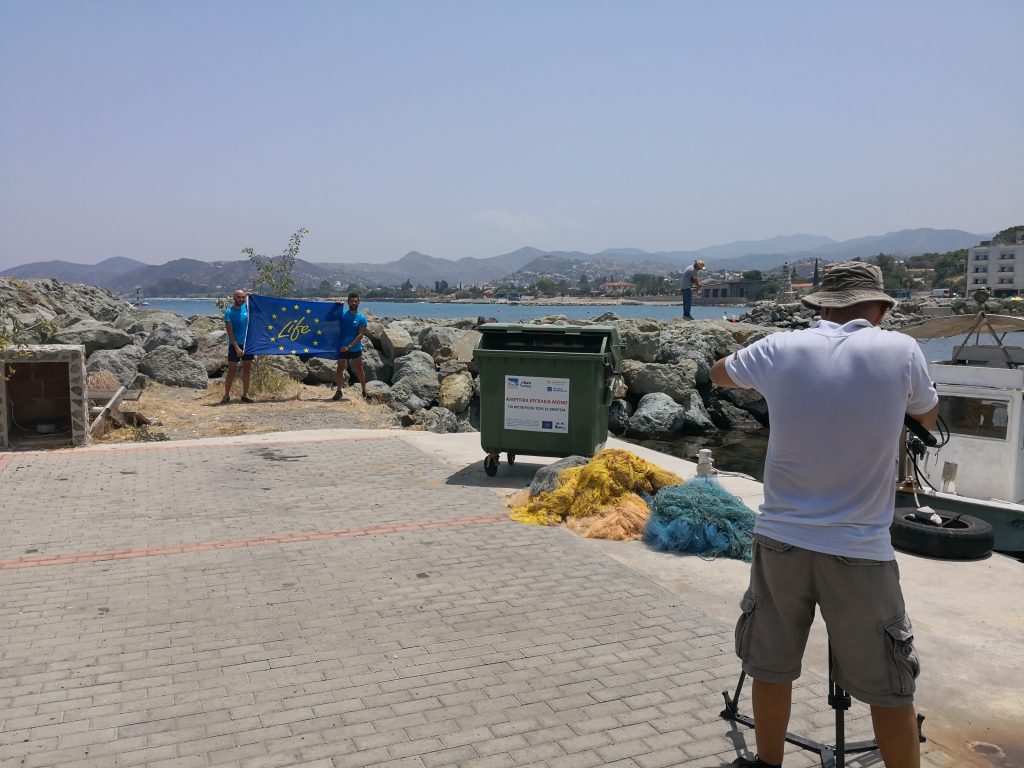