Progress on monitoring the impact of modified fishing gear in Cyprus 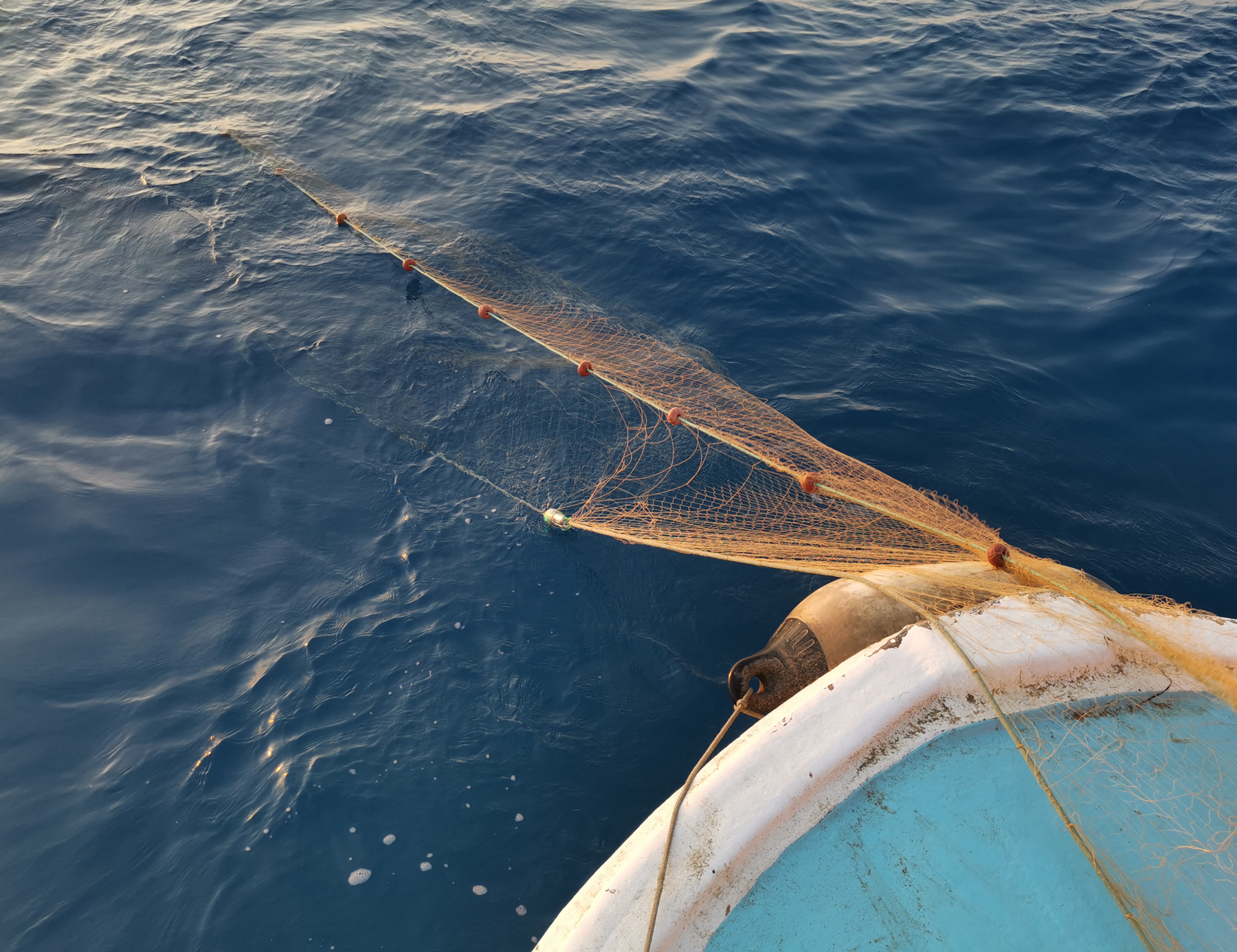 These were used in conjunction with unmodified, conventional nets in order toinvestigate if increasing net visibility reduces sea turtle bycatch,and any resulting differences in target species catch rates.Data on the catch quantity and quality was recorded and will be analysed in the future. During the testing of the LED light visual deterrentsthere was one bycaught sea turtle(Caretta caretta).