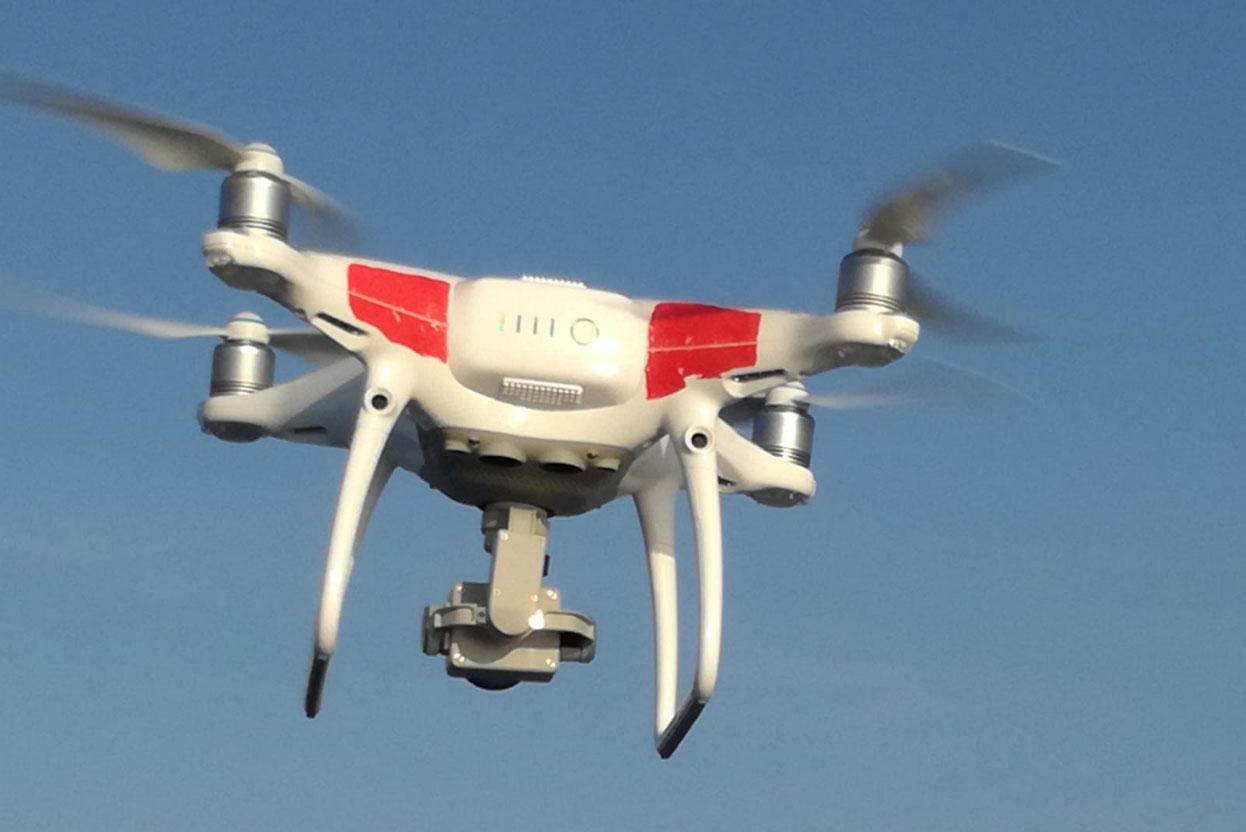 After a first phase in 2017 when the method was set up, in the summer 2018 (June-September) the project module for assessing turtle distribution at sea became fully operational in the Pelagian archipelago.
So far, a total of 137 flights were carried out, each surveying 1 square km. These flights occurred during only 23 days, because of weather conditions: only days with a wind speed less than 10 km/h were selected for the surveys, because higher winds affect drone performance and decrease turtle visibility because of the highest sea waves. The drone is launched from a boat placed at the centre of the survey area and flies at 40 km/h recording high-resolution 4K videos.
The videos recorded during the season are currently being examined for the presence of turtles by the research team and the results will contribute to further improve the action in the next year.