Successful finish of the field work with fisherman in Istria 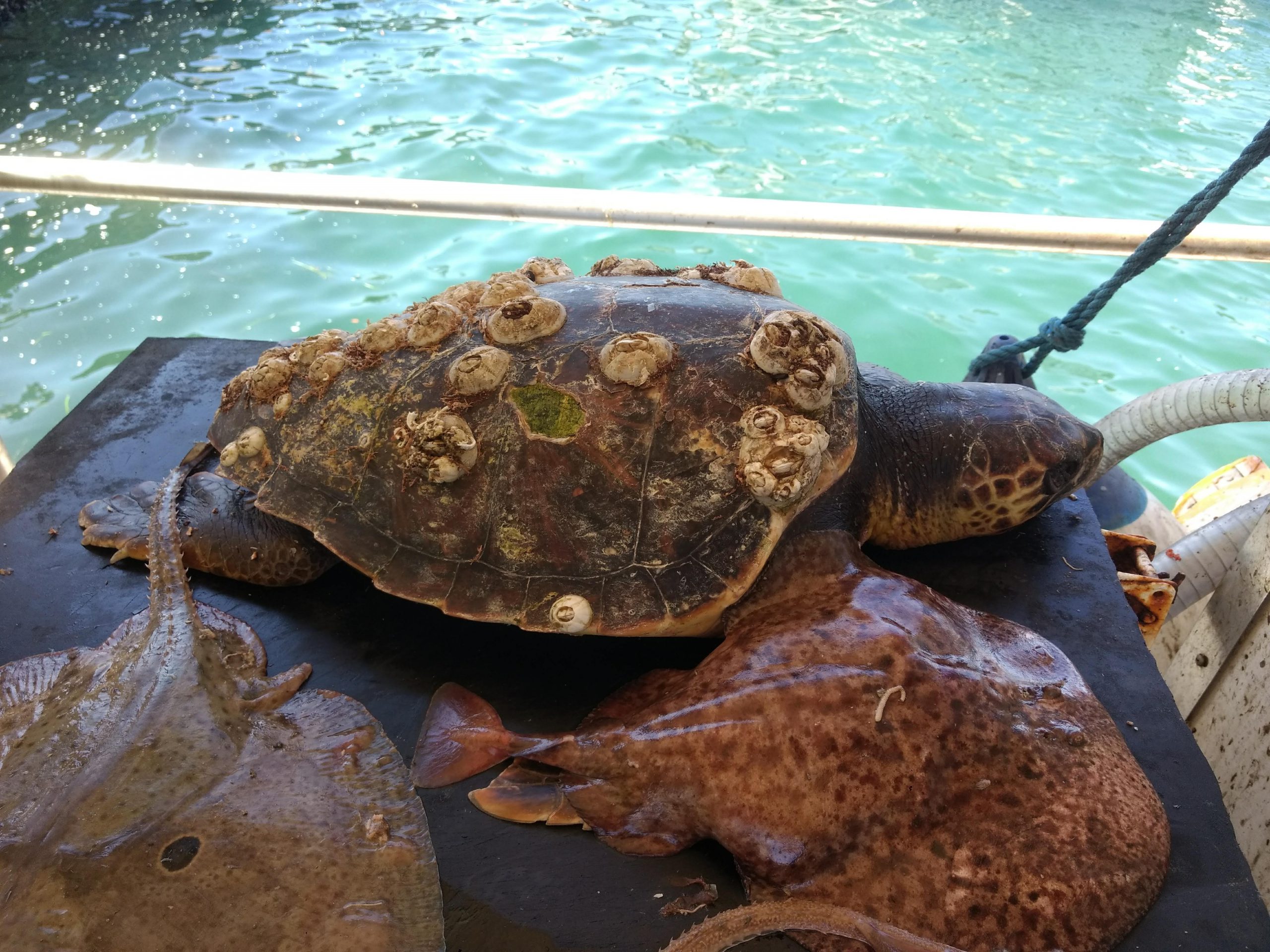 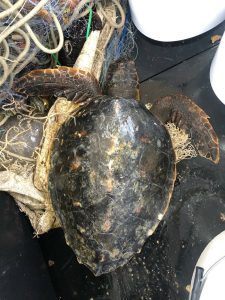 The Blue World Institute and the University of Primorska joined forces this year in Istria in order to maximize the collaboration with fishermen. 7 employee and students working as on board observers accompanied fishermen on their regular fishing trips from mid-April to mid-September. There were 2 fisherman cooperating with 7 pairs of fishing nets monitored in this action (7 nets equipped with LED lights), meaning that each time our fisherman set their nets, at least 2850 meters of nets were illuminated in an effort to reduce the sea turtle bycatch.

A total of 144 fishing trips were monitored and 15 sea turtles were caught. Unfortunately, all brought on board were caught dead, while 2 alive fell out of the net while pulling them onboard.

The season ended in friendly manner with a farewell picnic, attended by both fisherman and also the flat owner.

We would like to thank both fisherman, the flat owner and all personnel for their dedication and hard work. 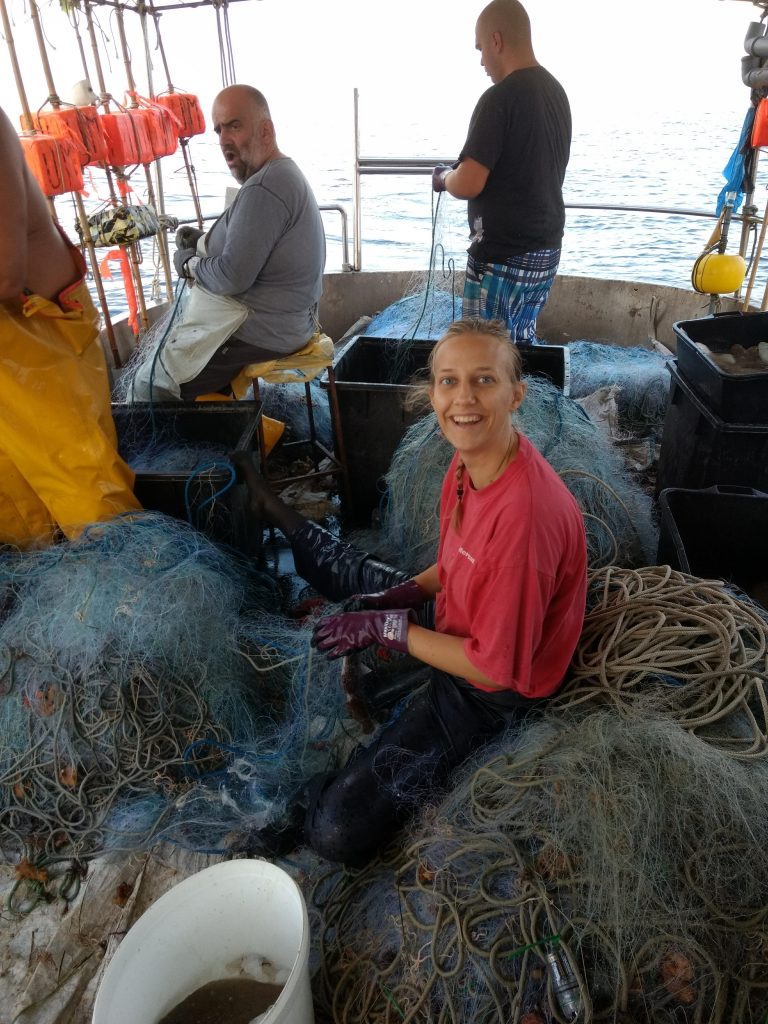