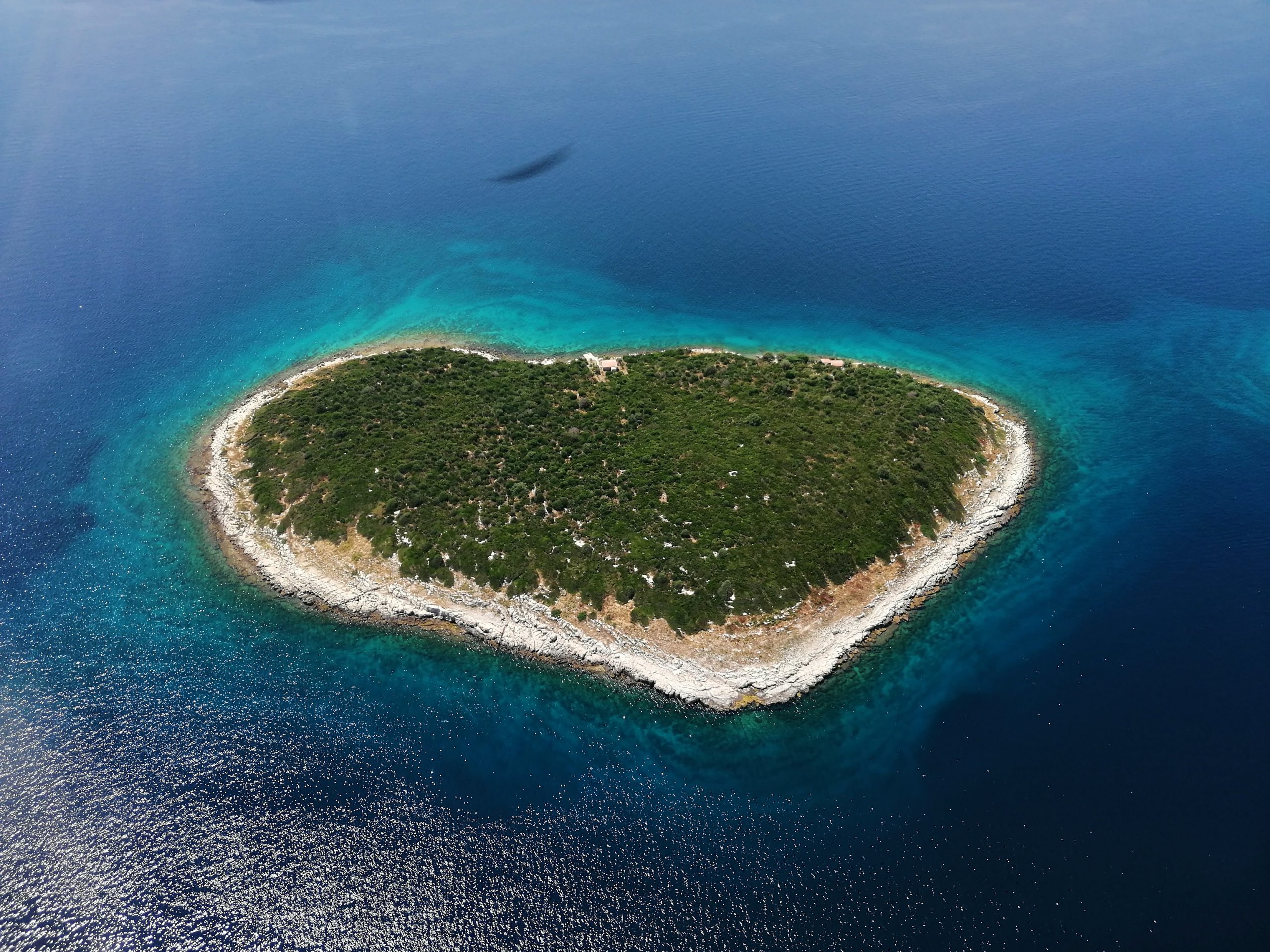 A team of researchers assembled from the Croatian Natural History Museum and the Blue World Institute successfully finished the first part of an aerial survey aimed at collecting data on the distribution of sea turtles. 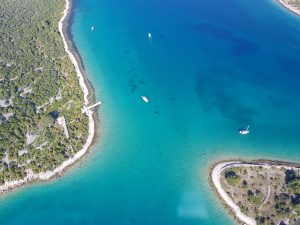 The aerial survey covered a large area, including the entire Northern Adriatic and an area in the central part of the basin. The researchers flew along predetermined, parallel lines equally spaced at 12 km and designated by considering equal coverage probability of the entire research area. 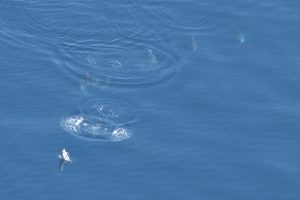 This part of the survey was completed in two three-day periods, from 23rd May to 25th May and from 18th June to 20th June 2019. In total, 10 flights were completed, with total or partial coverage for 26 transect lines spanning the Adriatic from the east to the west coast of the basin. In total, 3,807.64 km were covered. 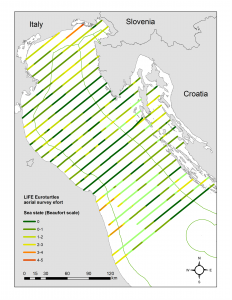 There were a whopping 2,199 sightings of loggerhead sea turtles with hundreds of sightings of other marine fauna. We noted 754 sightings of various bird species, 167 sightings of several fish species and 68 sightings of marine mammals, namely the common bottlenose dolphin (Tursiops truncatus).
This data will be used to better understand the abundance and distribution of sea turtles in this area and to identify areas of particular importance that require special attention. 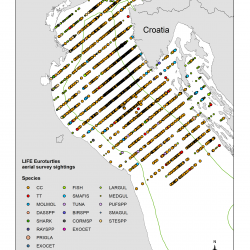 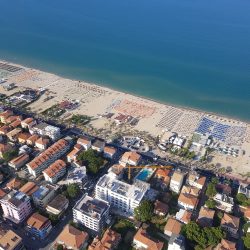 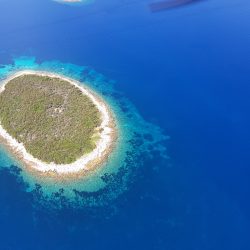 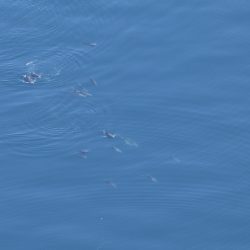 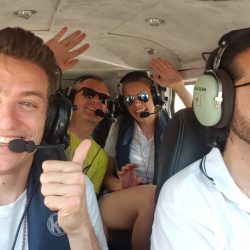 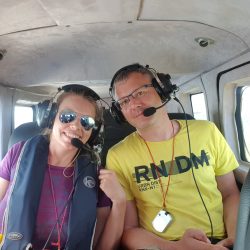