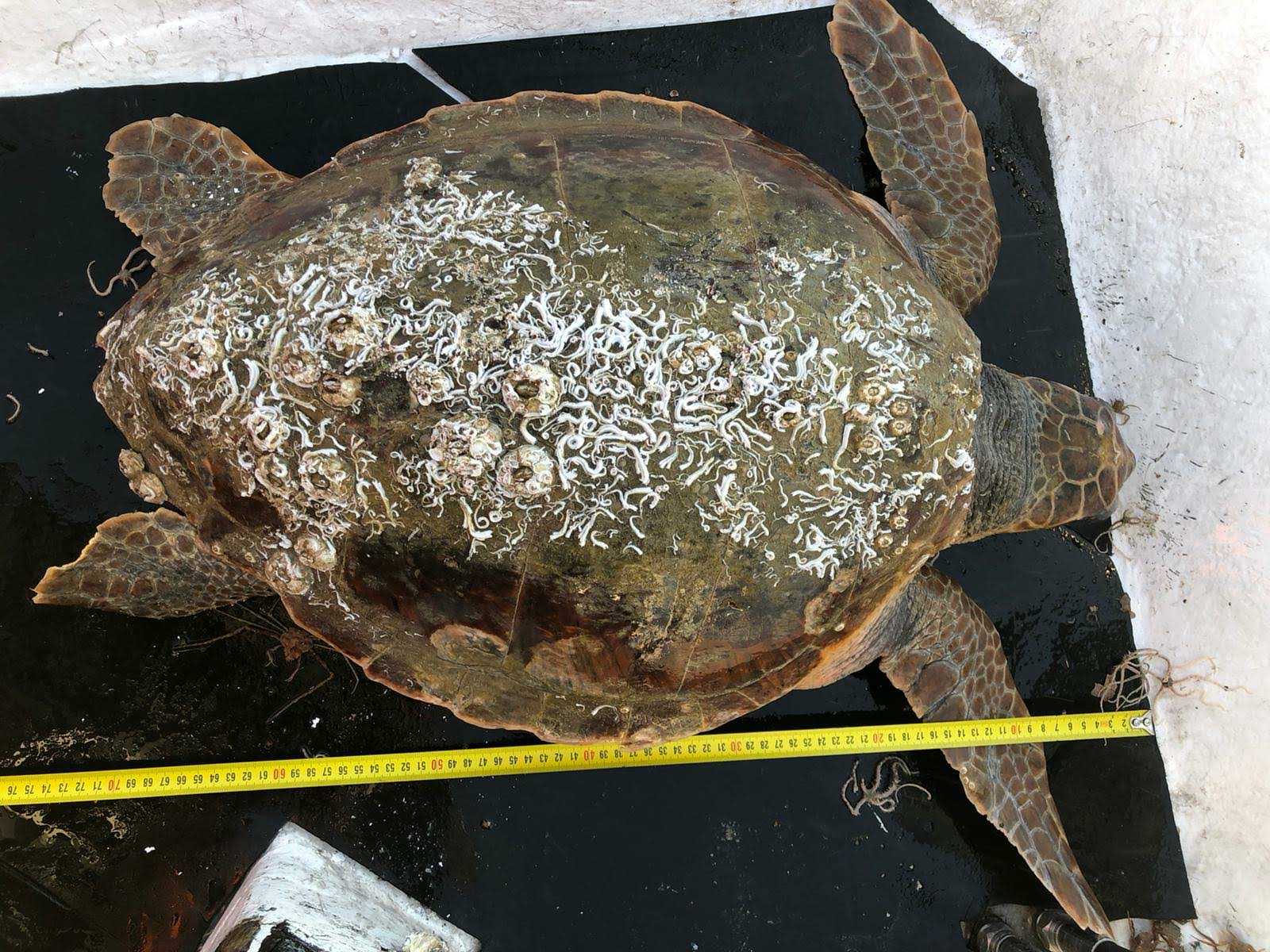 The Blue World Institute and the University of Primorska conducted extensive field work in Istria in summer of 2018 and 2019 in collaboration with local set net fisherman. Even though the researchers were not present in the area, two of the fishermen were regularly reporting bycatch either through the LIFE EUROTURTLES eTurtle application or through other communicating channels. A total of 25 turtles were bycaught in this period. Compared to summer months less turtles were already dead when brought onboard. The remaining turtles were rehabilitated according to the protocol shown to fisherman during meetings and majority were successfully released after regaining vital signs on board of a fishing vessel. 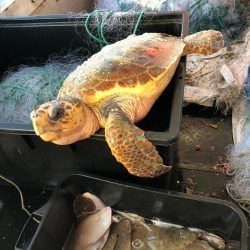 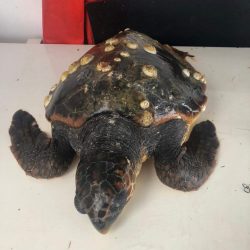